Leanne Benjamin came from Australia to join The Royal Ballet Upper School at the age of sixteen. In 1980 she won the Adeline Genee Gold Medal and in 1981 the Prix de Lausanne. At her graduation performance she danced the role of Giselle at The Royal Opera House partnered by Jonathan Cope as Albrecht. Leanne began what was to become a remarkable career at Sadlers Wells Royal Ballet in 1983 where she was promoted to Principal in 1987.

In 1988 Leanne joined London Festival Ballet as a Principal, and in 1990 she joined Deutche Oper Ballet in Berlin both under the Directorship of Peter Schaufuss. It was during her time at Deutche Oper Ballet that Leanne worked with Kenneth MacMillan on Different Drummer.

Leanne joined The Royal Ballet as a First Soloist under Anthony Dowell in 1992 and made her debut with the Company in MacMilllan’s Mayerling as Mary Vestera. She was promoted to Principal in 1993. HHHer career has seen her dance all the leading classical roles as well as having an exceptional number of roles  created on her by choreographers including Wayne McGregor, Christopher Wheeldon, Ashley Page, Liam Scarlett, Alastair Marriott, Glen Tetley, Twyla Tharp, David Bintley, Kim Branstrop, Michael Corder and most recently Alexei Ratmansky.  Excelling in the MacMillan repertory Leanne also worked with Frederick Ashton and Ninette De Valois, one of the last line of dancers to have first hand experience of working with the founders of The Royal Ballet.

Leanne was awarded an OBE in 2005 for Services to Dance and her career with The Royal Ballet alone has spanned more than two decades. She has danced under four of the Company’s eight directors and has appeared at many of the mile stone performances in the Company’s history. Leanne leaves the Company having created an indelible impression amongst the ranks of its Principal Dancers.

Leanne Benjamin comments “I am incredibly fortunate to have had such a long and exciting life as a ballerina, and I feel, with Mayerling at the end of the season, there would be no better way for me to draw my career as a dancer at the Opera House to a close. I realise how blessed I am to have had such a unique and expansive career, spanning many companies and working with a multitude of extra-ordinary people. I owe a great debt of gratitude to so many people who nurtured me in the early part of my career and, of course, having made The Royal Ballet my home for the last 20 years, I want to thank everyone there who has worked tirelessly to support me personally and professionally. I will always remain grateful and thankful for the opportunities I have enjoyed as a result of that support.”

Kevin O’Hare Director of The Royal Ballet adds “Leanne has been such a huge part of The Royal Ballet for the last 21 years it is hard to imagine the Company without her. But, I am sure the memory of her unique and very special talent will remain with us through the many roles she created during her long career. Leanne will be much missed and we wish her well with all her future plans.” 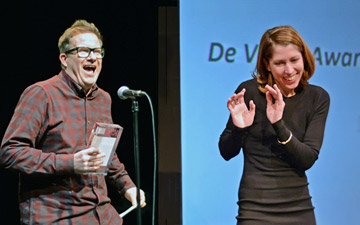 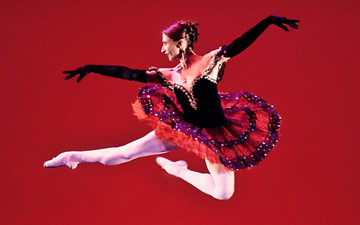 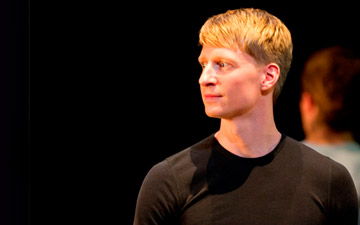 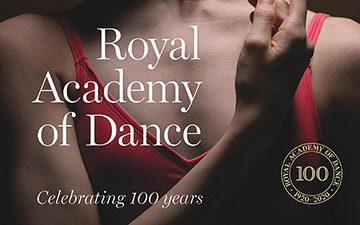