Motionhouse are about to present their latest work, Charge, at London’s Peacock Theatre (21-24 March 2018) 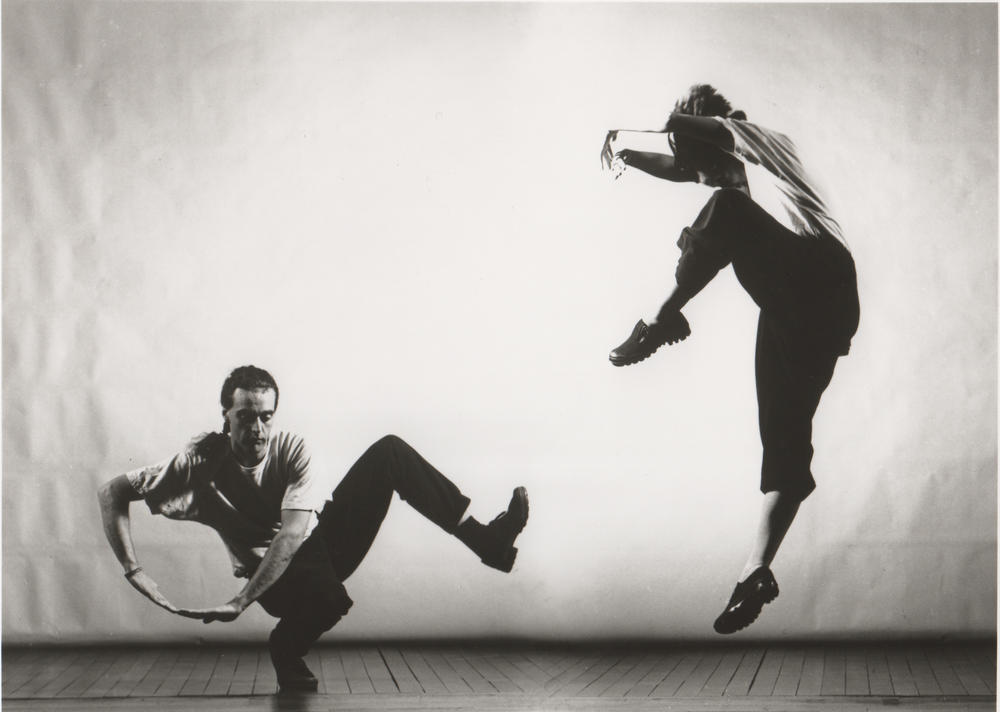 1988: Motionhouse is formed in Leamington Spa by Louise Richards and Kevin Finnan. Performing as a duet, Louise and Kevin devised the early works together. In 1989, A Curious Day was Motionhouse’s first major production, performed at The Purcell Rooms in the Queen Elizabeth Hall, Southbank Centre, London. It was also Southern Arts Board’s first dance and education project. © Chris Nash. 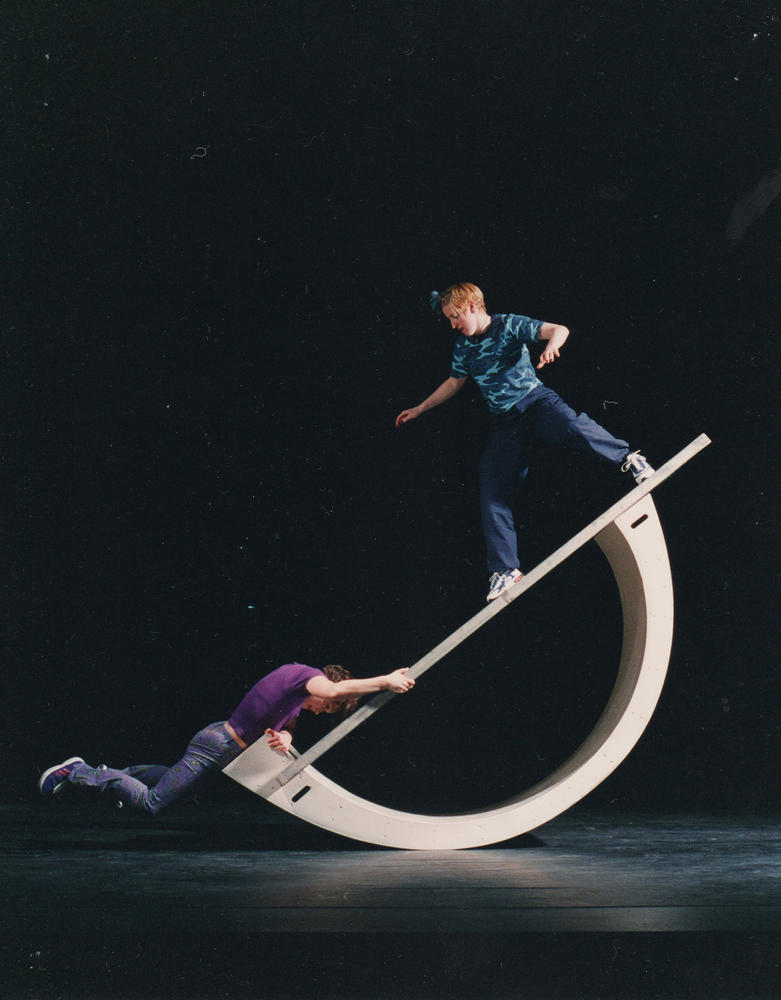 1998: Fast-forwarding through the first 10 years, Faking It was the company’s 10th anniversary production. As Faking it illustrates, the use of sets to inform and support the movement has long been a part of Motionhouse’s approach. © Chris Nash. 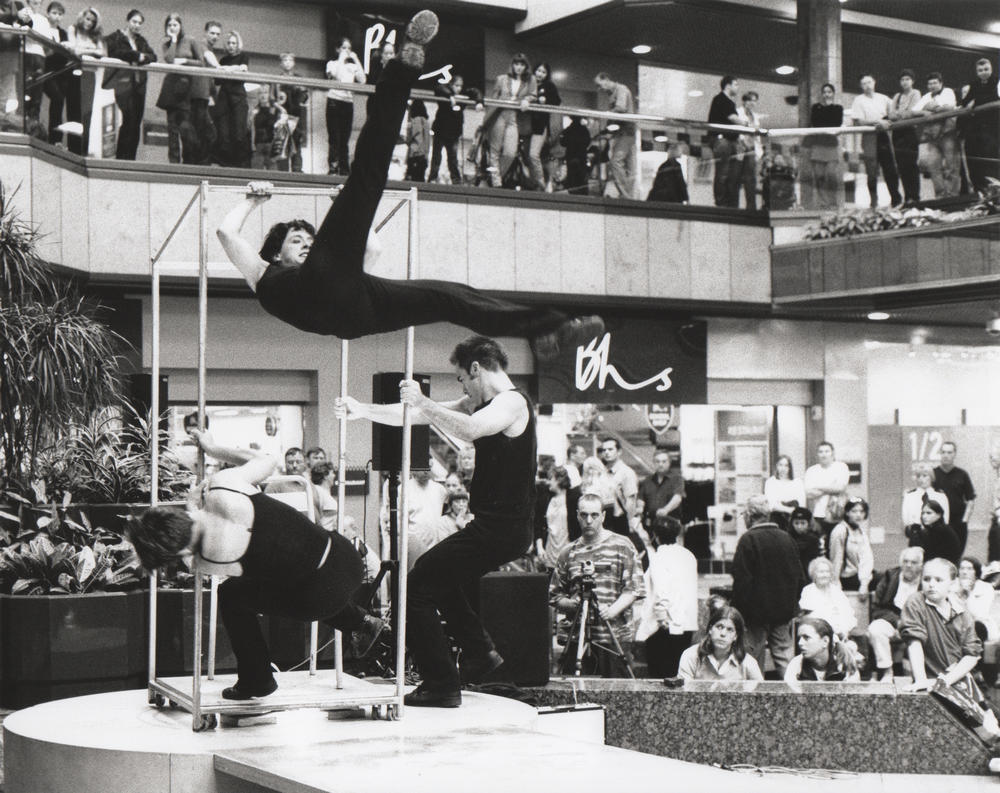 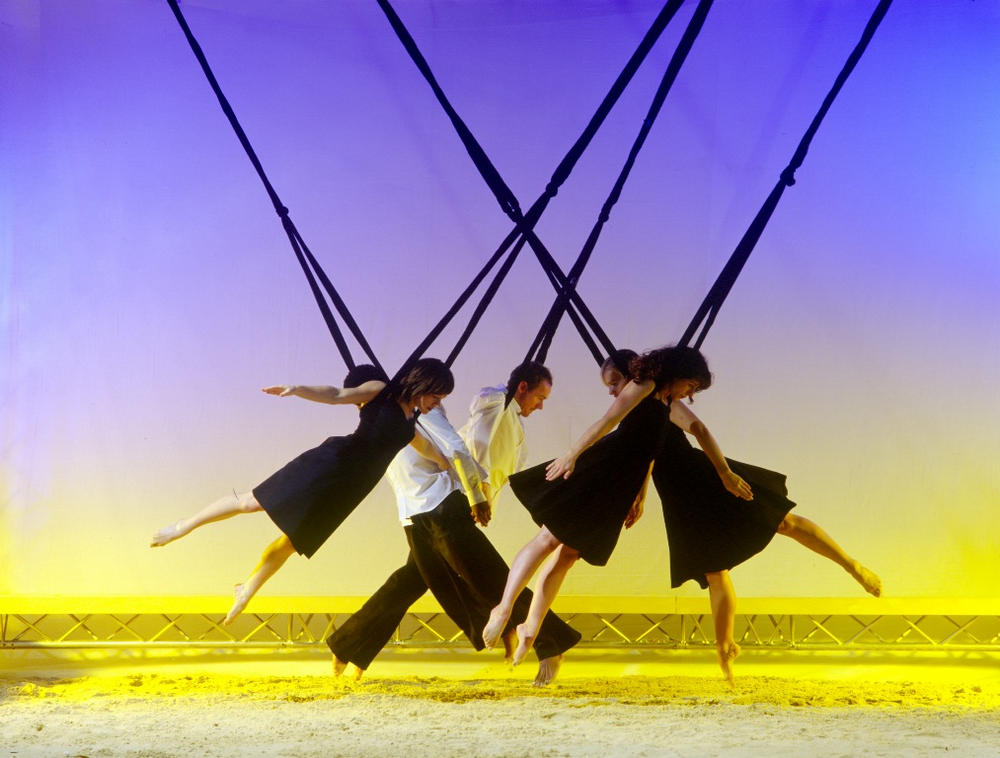 2005: Perfect was about time – how it pulls and shapes us, draws us together and tears us apart. It became a set piece in the GCSE Dance Curriculum in England and Wales in 2010. © Chris Nash. 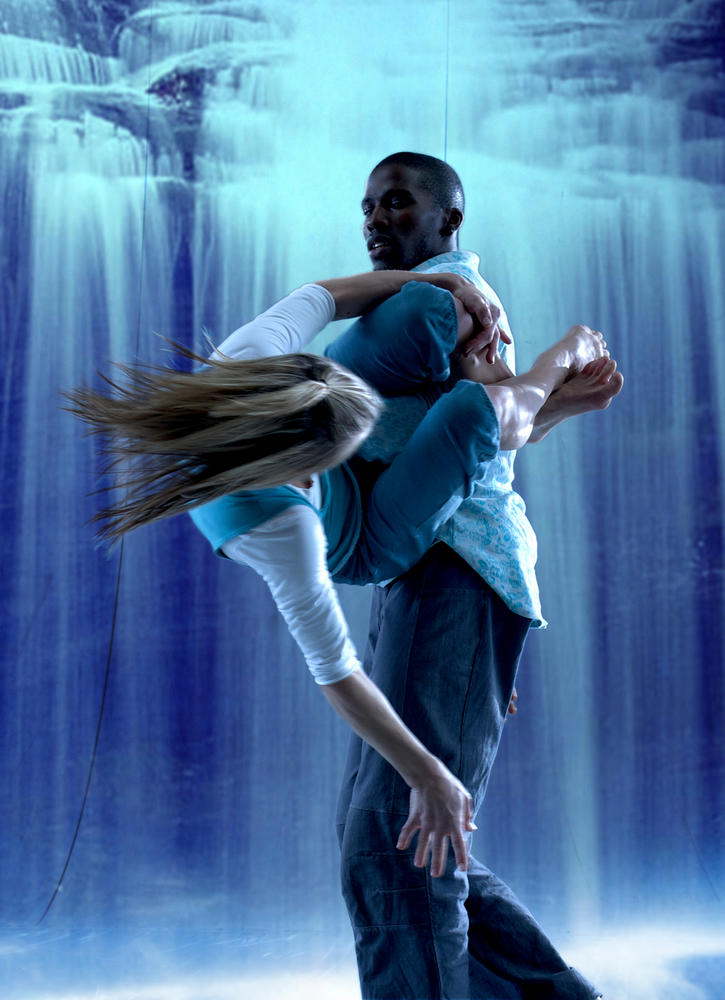 2009: Still part of the repertoire, Scattered is Motionhouse’s longest running show to date. Exploring our relationship with water and performed on a vertiginous sloping wall, seven performers slide, climb and dive through a magical world where dancers and images interact seamlessly. Scattered was Motionhouse’s first collaboration with Logela Multimedia on digital projections to create an immersive world onstage. © Chris Nash. 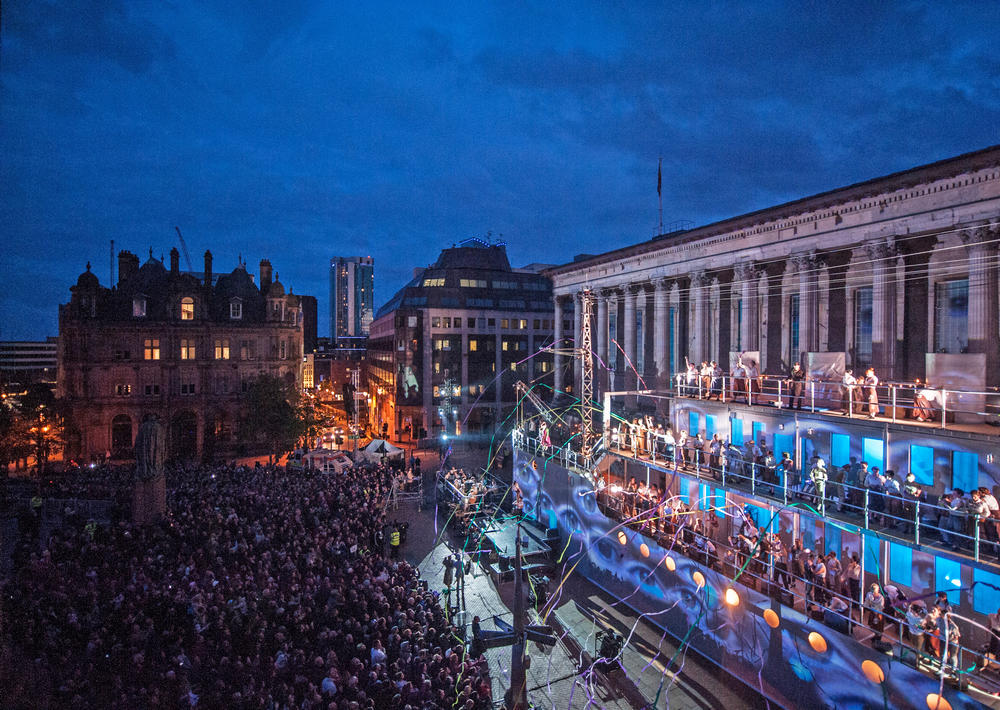 2012: Artistic Director Kevin Finnan was the Choreographer and Movement Director of the Opening Ceremony of the London 2012 Paralympic Games. He also collaborated with Australian physical theatre company Legs On The Wall to create The Voyage in Birmingham city centre, which launched the nationwide London 2012 Festival in the Midlands. © Mark McNulty 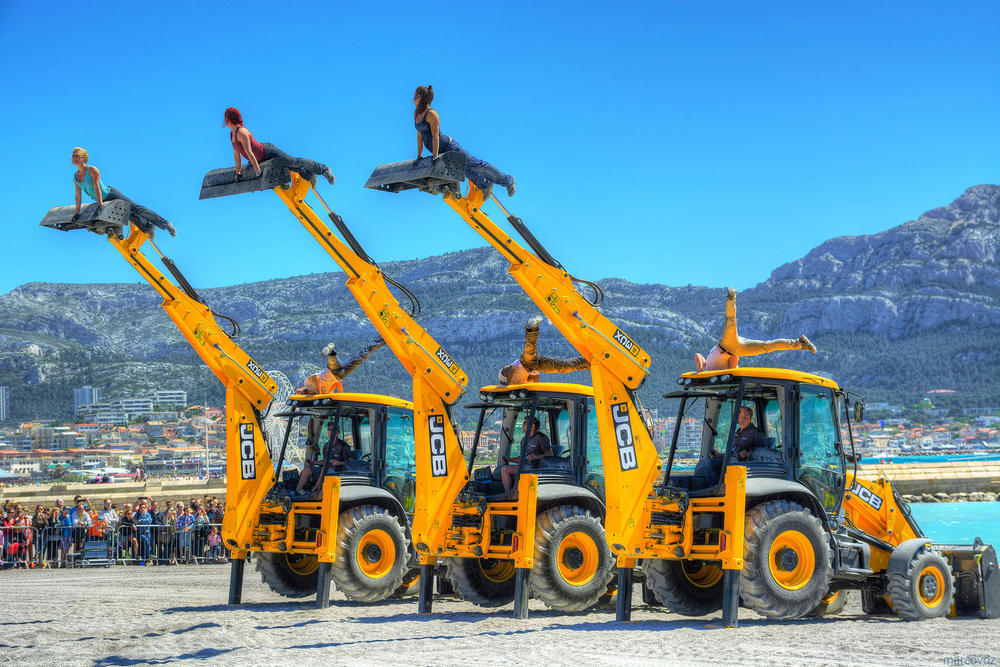 2013: Traction, which sees dancers working with JCB diggers, was performed on the beach at the Marseille Provence European Capital of Culture celebrations in May 2013 to an audience of 16,000 people. © J Marc Dusart. 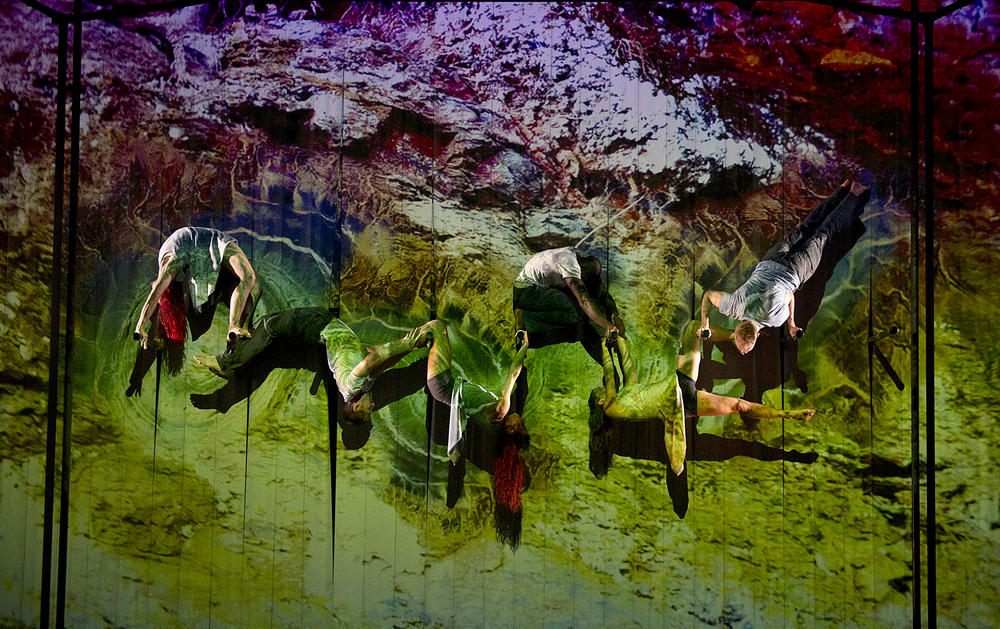 2013: Broken erupts onto the stage in an adrenaline filled multi-media spectacle examining our precarious relationship with the earth. Athletic contact work, acrobatics and a gripping narrative combine with a revolutionary set design, an amazing musical soundtrack and digital imagery that melds with the performers as they move. © Katja Ogrin. 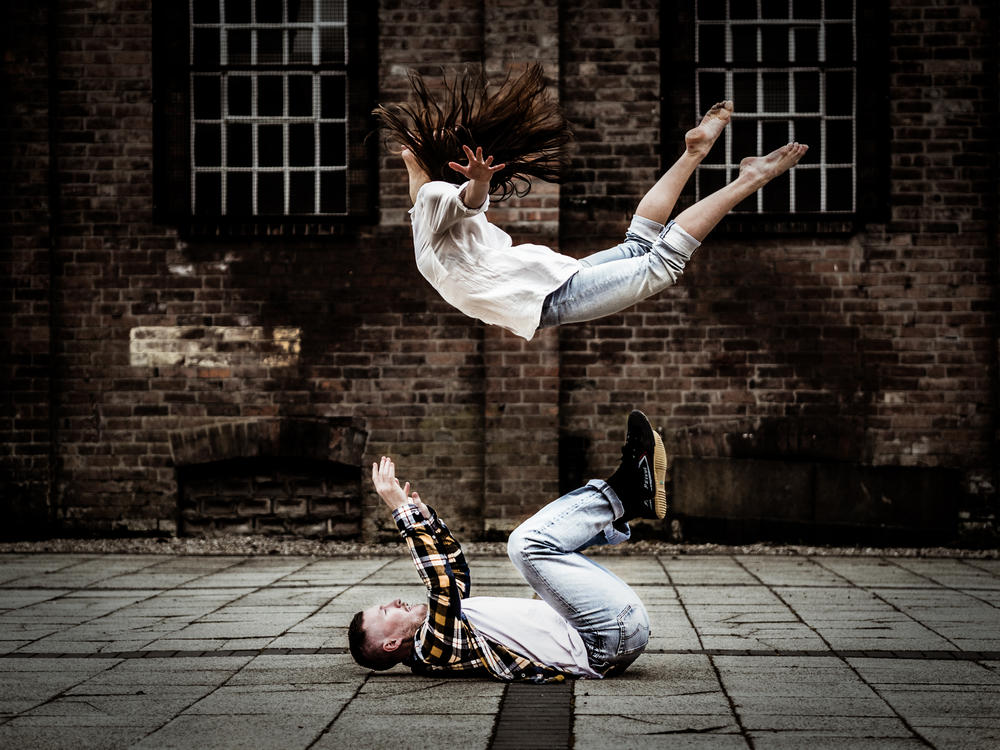 2014: Lost, an intimate and powerful duet, premiered at Motus Dance Festival, Milton Keynes and has since toured to festivals as well as corporate and other events including the ‘A by Jigsaw Collection’ A/W 2016 catwalk show in London Fashion Week. © Dan Tucker.

2015: Fragile was a specially-commissioned large-scale outdoor show that built on Motionhouse’s previous work with dancers and JCB diggers, with the addition of cube-shaped metal structures to provide additional spaces to house the acrobatic movement. Fragile was performed at Surge Festival at Merchant City Festival, Glasgow and bOing! International Family Festival, Canterbury. Motionhouse performers were joined by a cast of young emergent artists. © Dan Tucker. 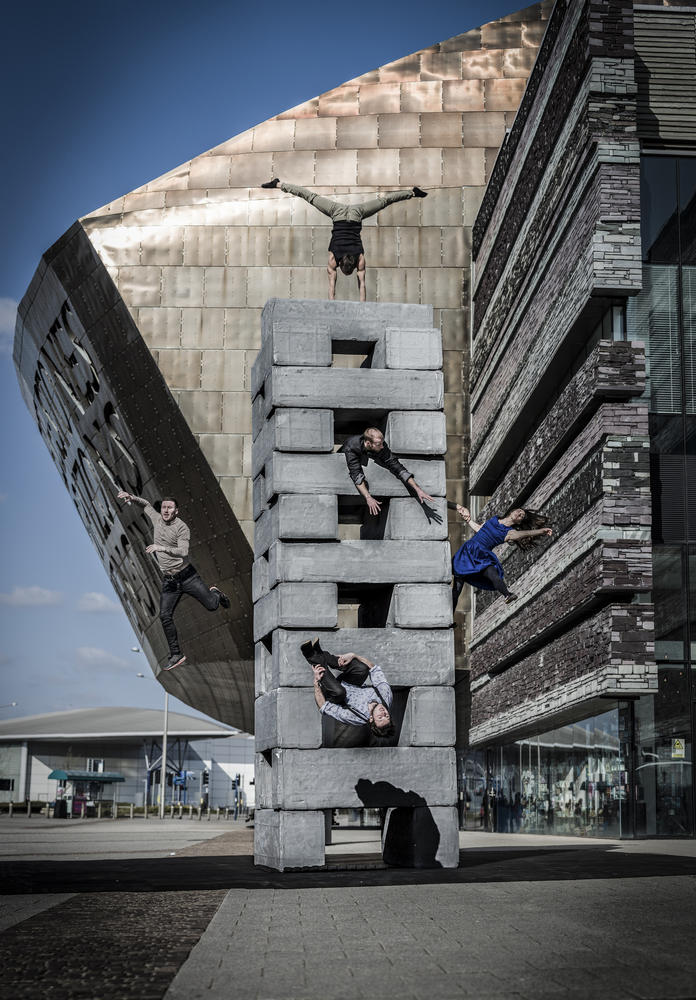 2016: Motionhouse collaborated with NoFit State Circus on BLOCK, a unique fusion of dance and circus. Immensely popular, BLOCK has now been seen by more than 65,000 people and in April BLOCK will feature in Festival 2018, the arts and cultural program of the Gold Coast 2018 Commonwealth Games in Australia. © Dan Tucker.

2017: On 2 and 3 September 2017 the harbour in Randers, Denmark, became the stage for Watermusic, a spectacular large scale outdoor show as part of the Aarhus 2017 European Capital of Culture celebrations. Created and directed by Kevin Finnan, Watermusic had a large cast including professional Motionhouse performers, singers, musicians, choirs and local community groups. © Soren Pagter.

2017: In Watermusic, Motionhouse dancers performed on the side of 60 metre industrial buildings in Randers harbour, taking the company’s work to new heights! © Soren Pagter. 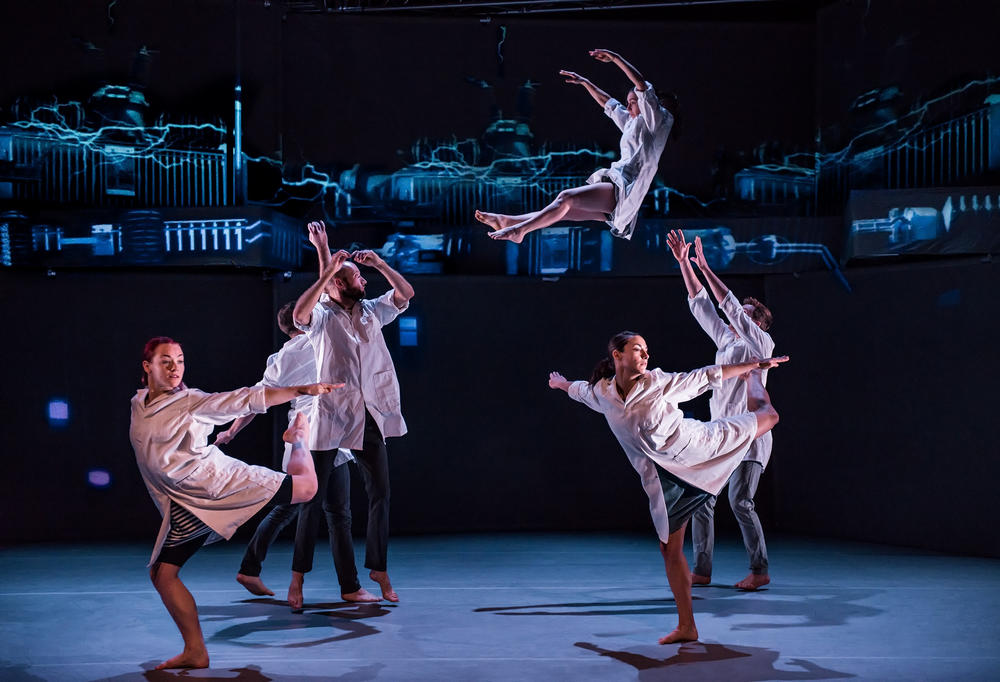 2017: In October 2017 Motionhouse unveiled its latest touring production Charge, exploring electricity in the human body. Kevin Finnan worked closely with Professor Dane Frances Ashcroft from the University of Oxford to explore the science behind the show. © Dan Tucker. 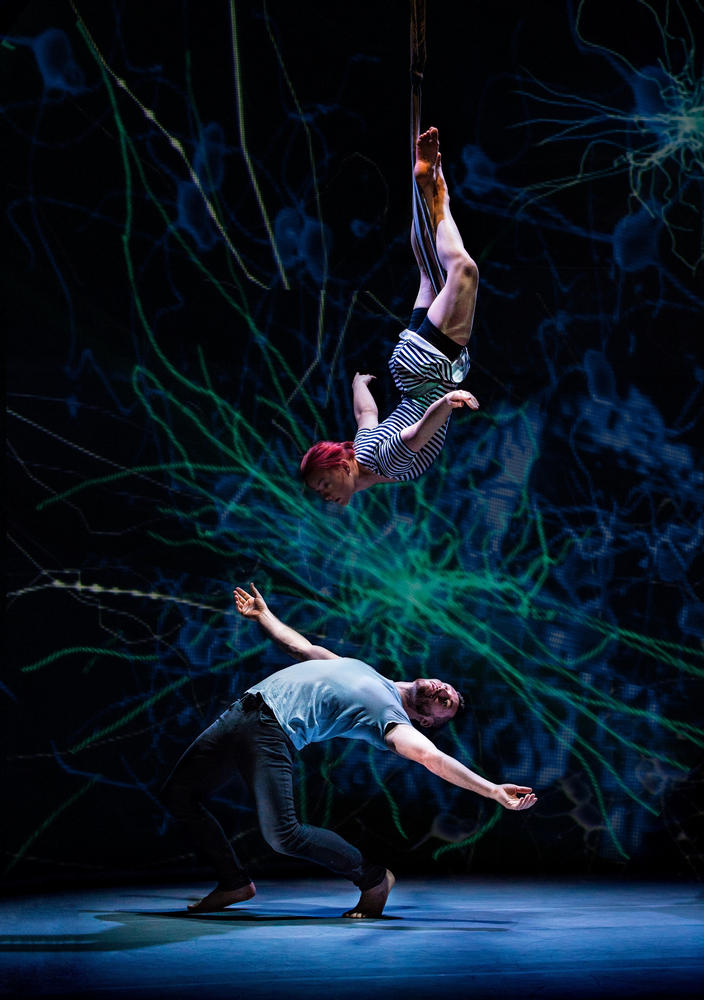 2018: Following touring to Birmingham, Charge will be performed at The Peacock, London from 21- 24 March. © Dan Tucker. 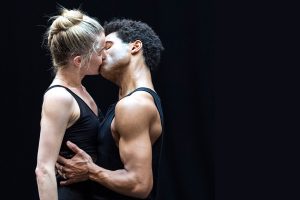 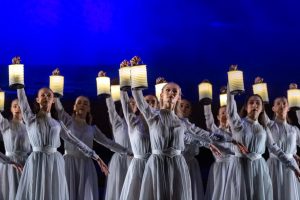 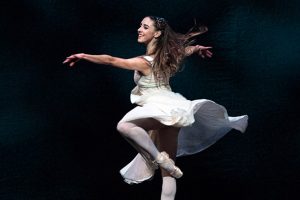 Gallery – Royal Ballet in The Nutcracker 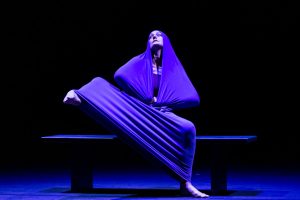 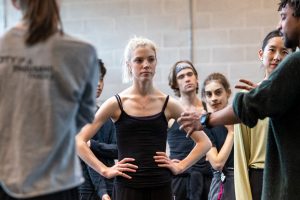 Special Gallery: A Day in the Life of BRB – Birmingham Royal Ballet 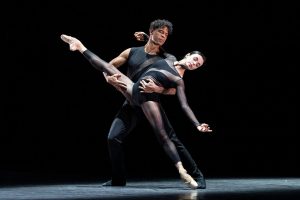 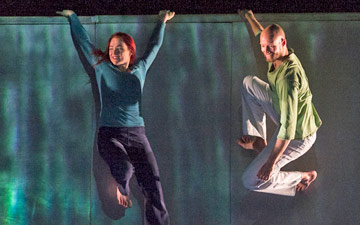 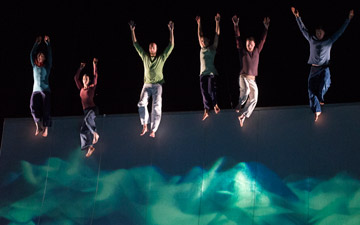 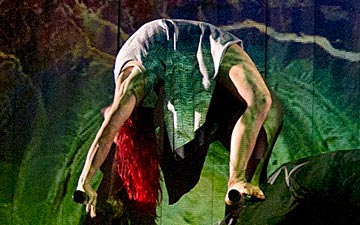 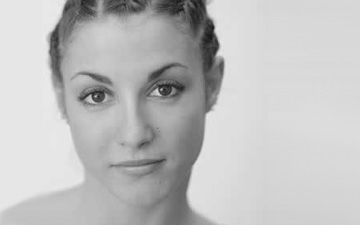