It’s always a risk handing the choreographic reins to the dancers in a company, but Michael Nunn and William Trevitt, the founders of the all-male BalletBoyz, have taken the plunge with Them, their new 30-minute piece – and it largely pays off.

Created in tandem with Charlotte Harding’s score, Them feels like an examination of the outer trappings of maleness, the six tracksuit-clad dancers taking simple gestures and expanding on them to see where they could lead. As a group, to a slow cello, plucked to sound almost like a shamisen, they begin by moving through poses with careful deliberation; now track and field athletes, now warriors. A sequence of duets are linked by handshakes and hands slapped on shoulders, with that act of camaraderie sometimes veering into aggression, until finally all the dancers are linked in a twisting line, clasping hands.

A metal cube is the only stage prop; it acts as a climbing frame, its bars a place to hang from, or cling to and jump from as the structure is tilted to the accompaniment of clashing strings. It’s also a box containing Benjamin Knapper for his witty solo – his jerky macho posturing disappears when he escapes its confines and performs a series of elated swooping dips around the stage.

Them feels rather fragmentary, a series of vignettes without a clear through-line, some ideas not developed enough. Nevertheless, there’s lots to savour in this burst of creative expression from the present crop of Boyz.

The second half of the evening is Us, an expansion of a duet created for the company by Christopher Wheeldon in 2017 – the hands-down highlight of the previous BalletBoyz show, Fourteen Days. Here Wheeldon has added a whole-company prologue to the duet, imbuing the dancers with a crackling, temperamental energy – they flinch, they sway, they shift their weight on the balls of their feet as if preparing to fight, they plunge into tussling duets.

Layers of clothing are gradually shed, until we are left with the bare-chested duo of Bradley Waller and Harry Price to perform that duet. And once they start, you can’t help feeling it just didn’t need any of those classily composed, but rather unenlightening additions.

Waller and Price move with an achingly tender sensuality; locking together, counterbalancing with infinite care, using their strength as something cherishing and nurturing. It’s heart-meltingly, unashamedly romantic, riding on the swells of Keston Henson’s score – and you don’t really want it to end. 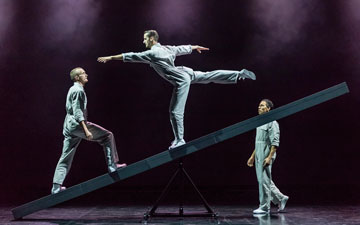 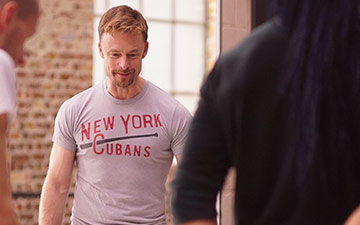 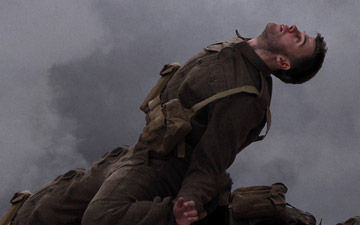 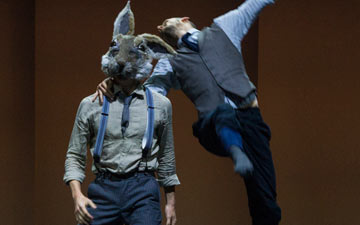 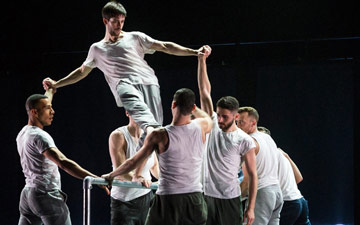