In London it’s not been a good year for ballet versions of Carmen. Last Autumn the much-loved Carlos Acosta unveiled a new production for The Royal Ballet to a largely unimpressed critical reception (Luke Jennings likened it to the Titanic, I recall) and this year Irina Kolesnikova, the ballerina at the top of St. Petersburg Ballet Theatre, brings another well-meaning attempt to the stage and one sighs at how badly it misses the mark in trying to fuse contemporary issues with a time-honoured story.

Carmen ought to be an amazing role for a ballerina, up there with Swan Lake for presenting an opportunity to show lots of different characters in one. In a genre where women are so often victims, Carmen is dangerous, fearless, amoral, sexy, bewitching and loving – it’s all there, and Bizet’s music rams it home. But in Her Name was Carmen you don’t see much of that, as the story is changed to the current day and Carmen is posing as a Syrian refugee whose main purpose is to avoid the clutches of the nasty people-smuggler, Garcia (she doesn’t) and be noble in helping others, not least a little girl who has lost her parents. Jose hovers around and really likes her, but there’s no sense of an evolving relationship, which always seems so central to the story and revealing of Carmen’s character. In short, as conceived, this is no prize role for a ballerina.

If the plot seems well meaning (Oxfam have been involved in shedding light on the refugee crisis), other creative aspects seem to struggle as well. The costume designs are particularly at odds with the subject matter – do we really see refugees in camps dressed in bold primary colours? It looks like everybody is off to a carnival at times. Choreographically it struggles as well – the movement doesn’t really show character and for the most part comes over as workmanlike and cliched. Carmen might wear red but there’s no passion or fizz, really.

Commissioning a new dramatic work is a bold experiment by St. Petersburg Ballet Theatre (SPBT) – a company better known for presenting 19th century ballet classics. I applaud their wish to do something different, but, as a first move they might have been better adopting a production that is known to ‘work’ – because the creatives know what they are about. I continue to hope that the company, full of wonderful classical dancers, gets its proper billing and that the enterprise is less about projecting Kolesnikova. She is a great classical ballerina, but that’s hardly unique in London and with Kolesnikova now 36 SPBT can’t continue to rely on her name for so many more years. Perhaps the plan is that when she stops the company dissolves – but what a terrible shame that would be. 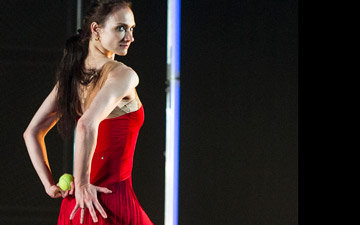 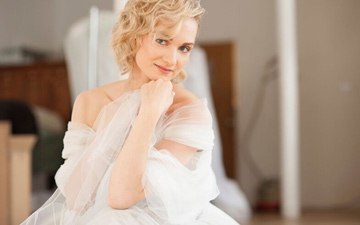 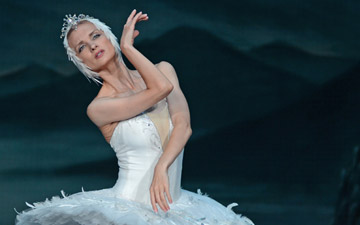 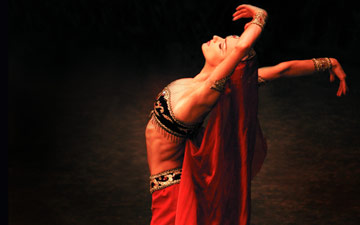 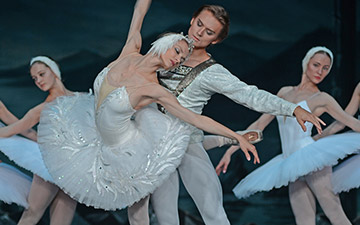