The Place Robin Howard Dance Theatre is holding a special night of dance celebrating Bob Lockyer, one of the major players in the development and establishment of dance in the UK, on the occasion of his 70th birthday.

Five of the country’s outstanding dance artists – Richard Alston, Mark Baldwin, Siobhan Davies, Wayne McGregor and Monica Mason – have been invited by Bob to curate an evening of original choreography, either creating a new piece, or commissioning young talents.

Richard Alston and Mark Baldwin will each be presenting a new piece of choreography; Siobhan Davies has commissioned Charlie Morrissey, from Siobhan Davies Dance Company; Monica Mason has chosen a graduate-year student from The Royal Ballet School, Sebastian Goffin; and Rob Binet, Choreographic Apprentice at The Royal Ballet, has been appointed by Wayne McGregor.

Bob Lockyer has been described as “one of the great heroes of British dance” (National Dance Critic’s Circle), whose 40-year career as director and producer of dance programmes for BBC television has played a huge part in developing the art form’s popularity.

Dance in all its forms has been part of my life for over 40 years, along with those who perform it, create it, and teach it. I couldn’t think of a better way to celebrate my 70th birthday than by asking friends to present new works for this performance, supporting younger talents and giving us all a night to remember, whilst investing in the future of the art form I love the most. Thanks to their generosity, and yours, it will also raise funds to support the future. Bob Lockyer

Tickets for this special performance are £20, including a £10 donation to be equally shared between two funds supporting the creation of new dance works: the Royal Philharmonic Society Drummond Fund and The Place’s Pioneering Fund.

Bob Lockyer worked for over 40 years at the BBC, where he was responsible for the dance programmes on BBC Television. He created Dance for the Camera, a series of over 50 short dance works, which were awarded the major international awards, including the Prix Italia, International Emmys and the Prague d’Or. In 2002, the series he originated with Deborah Bull, The Dancer’s Body, was broadcast on BBC2 and went on to win the Dance Screen Award for that year.

As well as his work for the BBC, Bob Lockyer was for ten years the first chair of Dance UK. Formed to be a voice for dance in Britain, Dance UK also set up and runs the Healthier Dancer programme. This programme invests in research and publishes reports and papers to improve the health and welfare of dancers. For many years Bob Lockyer has also lectured around the world and taught Dance for the Camera workshops in the UK, South Africa, Canada, Australia, New Zealand and at the dance department of the University of Utah. Many of his pupils have gone on to make award winning dance performance programmes, documentaries and screen dances of their own.

Bob works as a consultant and freelance video producer and was chair of South East Dance Agency based in Brighton for many years. 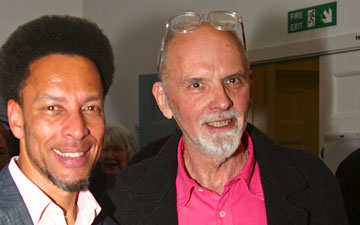 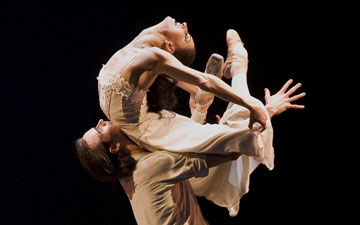 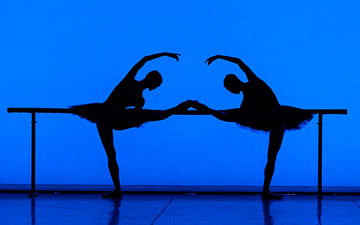 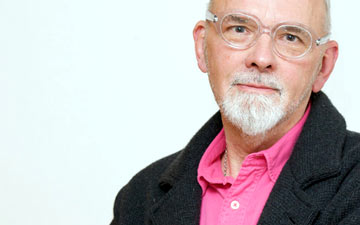 Interview: Bob Lockyer at 70, Mr Dance when the BBC did dance