Press release: The Genée 2013 medallists are…

This year’s Royal Academy of Dance Genée Competition was held in Scotland for the first time, having been staged in different countries’ capitals since 2002. The format has changed over the years, so that it now includes elements of creativity as well as demonstrating technical ability and stage presence.

The 12 finalists performed a variation created for them by Robert Binet, as well as a brief solo of their own choosing, choreographed by themselves, their teacher or a fellow student. These were followed by a set-piece variation from a Petipa, Ashton or MacMillan ballet.

The new award for ‘Dancer’s Own’ choreography went to Padua Eaton from Elmhurst School of Dance. All her own work, unlike most of the contestants, she performed her hyper-active 90 second Computer Virus in a funky outfit, to music by Daft Punk. Still only 16, she reminded me of Kristen McNally – an original dancer-choreographer who doesn’t fit the mould of would-be ballerina.

The other finalists’ ‘Dancer’s Own’ solos were clearly tailored to suit each performer’s abilities rather than challenge them. It was fascinating to watch them interpret Binet’s choreography with different emphases: Free Verse, to two of Prokofiev’s Visions Fugitives, for the young women; Open Form, to two other Prokofiev piano pieces, for the three young men. A solo that, for some, looked like a tricky technical exercise was transformed by others into a drama of changing moods and dynamics.

While the judges deliberated (Darcey Bussell, Kevin O’Hare and Christopher Hampson), the packed audience was entertained by two duets performed by members of Scottish Ballet: James Cousins’ Jealousy, a study of possessive love in which the woman’s feet never touch the ground, and Hampson’s virtuoso Paganini Variations, originally created for Mara Galeazzi and Sergei Polunin.

The medals were awarded. No gold this year for women or men; no silver for the men but two bronzes, for Australian Rory Ferguson (17) and John Rhys Halliwell (18) from ENB School. Haliwell, a junior version of Steven McRae, won the Audience Choice Award for his pizzzazz. Two silver medals went to Isabelle Brouwers from ENB School and Sasha Leong from Sydney Ballet School: the judges had no idea that at 15, she was the youngest of the finalists.

Visit the RAD site for the Final Press Release 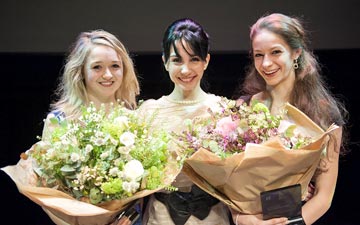 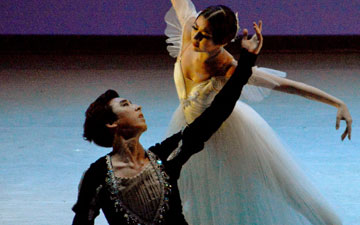 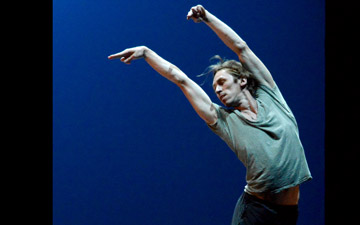 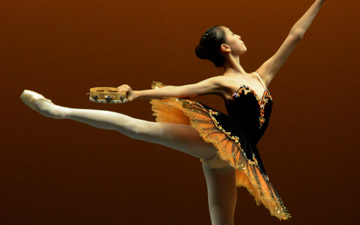